Tecnológico de Monterrey is ranked as one of the top 200 universities in the in the world, and  the top private university in Mexico. Tecnológico de Monterrey was also ranked in 2018 by the Princeton Review as a top 10 university for undergraduate entrepreneurship. A non-profit private university founded in 1943 in Monterrey, Mexico, Tec has since grown its national presence to 31 campuses across 25 Mexican cities, with satellite offices in Asia, Canada, Europe, the U.S. and Latin America. 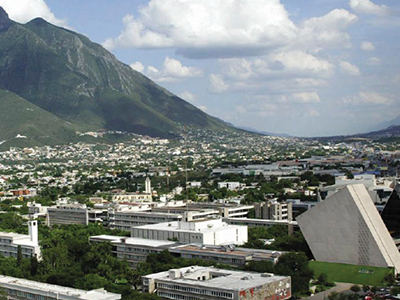 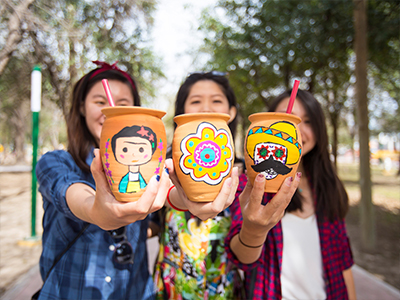 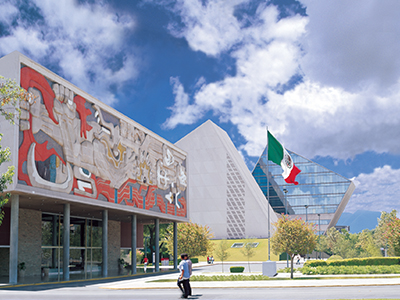