Western Connecticut State University offers outstanding faculty in a range of quality academic programs. The diverse university community provides students an enriching and supportive environment that takes advantage of the unique cultural offerings of Western Connecticut and New York. WCSU is a public university governed by the Board of Regents for Higher Education of the state of Connecticut. Westerns’s vision is to be an affordable public university with the characteristics of New England’s best small private universities. 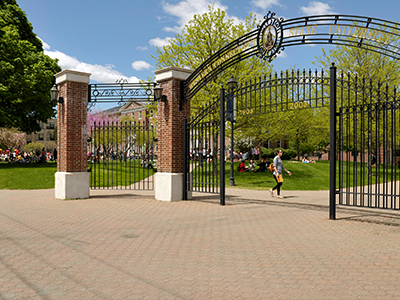