The American University of Sharjah was founded in 1997 by His Highness Dr. Sheikh Sultan Bin Mohammad Al Qassimi, Member of the Supreme Council, Ruler of Sharjah, and Chair of the Board of Trustees and President of AUS. Consciously based upon American institutions of higher education, AUS is thoroughly grounded in Arab culture and is part of the larger process of revitalization of intellectual life in the Middle East.

AUS is a leading comprehensive coeducational university in the Gulf, serving students from the region and around the world. Admission is based on qualifications only, without regard to race, color, gender, religion, disabilities, age or national origin. AUS is accredited by the U.S. Commission on Higher Education of the Middle States Association of Colleges and Schools, the U.S. Department of Education in the State of Delaware and the Ministry of Higher Education and Scientific Research in the United Arab Emirates.

All six of the bachelor degree programs in the AUS College of Engineering are accredited by ABET, and AUS was the first university in the Gulf region and the second outside the United States to receive this accreditation. The Bachelor of Architecture program of the College of Architecture, Art and Design is accredited by the National Architectural Accrediting Board of the United States. This is the first program outside of North America to receive this prestigious accreditation. NAAB is the only organization authorized to accredit professional degree programs in architecture in the United States. The Bachelor of Science in Business Administration, as well as the Master of Business Administration and Executive Master of Business Administration degrees offered by the School of Business and Management are accredited by the Association to Advance Collegiate Schools of Business.

Total student enrollment in Fall 2016 was approximately 6,000 students, with a total of 372 full-time faculty. Seventeen percent of the student population is Emirati, and the remainder of the top 10 nationalities at AUS includes students from Jordan, Palestine, Egypt, Syria, Pakistan, India, Saudi Arabia, Lebanon and the United States. There are currently over 100 nationalities represented among the student population of AUS.

Linda Angell, Ph.D, is the Director of the Office of International Exchange Programs at the American University of Sharjah. Prior to taking this role in January 2010, she served as Associate Professor of Operations and Project Management within AUS's School of Business and Management. Before moving to the United Arab Emirates, Dr. Angell worked both as an academic (Victoria University of Wellington, Pennsylvania State University) and a manager within a wide range of public and private institutions in New Zealand, the U.S., Germany and the U.K . She has served as evaluator for the Dubai Quality Awards and as evaluator and team manager for the Business Excellence Awards in New Zealand. She is on the Council of Advisors for ISEP and is a member of AIEA, EAIE and NAFSA. Dr. Angell holds a Doctoral Degree in Business Administration from Boston University, an MBA with High Distinction from Babson College, and a B.A. summa cum laude from the University of Massachusetts at Amherst. 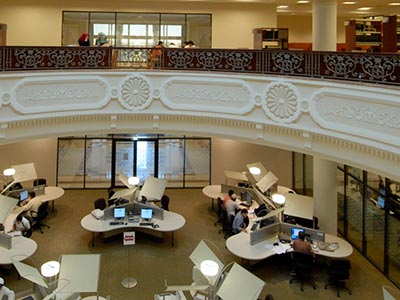 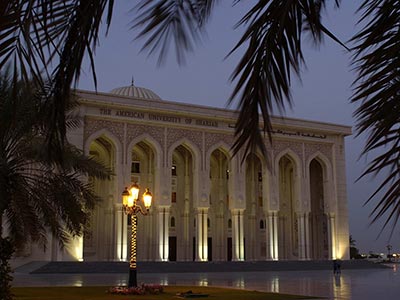 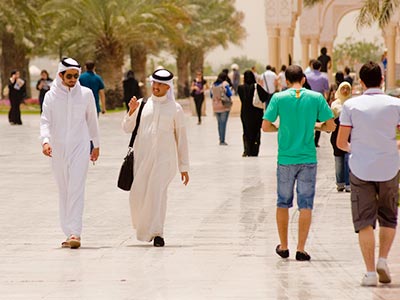 See All 14 Photos
ISEP STUDENT ADVISOR Jolene Bechtel 703-504-9993 | jbechtel@isep.org Thanks for your interest in ISEP Study Abroad! I’m your Student Advisor and main point of contact here at ISEP. As you search for programs, I'll be available to answer any questions you might have. Feel free to contact me at any point in your search process for help, tips or advice.

You may not be eligible for all programs.
Find a program to check eligibility.
ISEP STUDENT ADVISOR Jolene Bechtel 703-504-9993 | jbechtel@isep.org Thanks for your interest in ISEP Study Abroad! I’m your Student Advisor and main point of contact here at ISEP. As you search for programs, I'll be available to answer any questions you might have. Feel free to contact me at any point in your search process for help, tips or advice.