Clarion University of Pennsylvania, founded in 1867 as a Carrier Seminary, has evolved into a comprehensive university of the Pennsylvania State System of Higher Education. Clarion enrolls over 7,000 students from more than 45 states and 31 countries. Offering over 90 undergraduate and graduate degree programs, the university leads the Pennsylvania State System of Higher Education in the number of academic programs with the nation's top accrediting agencies. Clarion University‘s international student population is recruited from all regions of the world: Africa, Europe, the Middle East, East Asia, South Asia, the Americas and the Caribbean.

Clarion University generally ranks among the top 15 percent of the safest campuses in the United States.

Funding of over 86 million dollars has been committed to support the current construction and expansion of new resident suites, dining facility, science/bio-tech and student success centers. 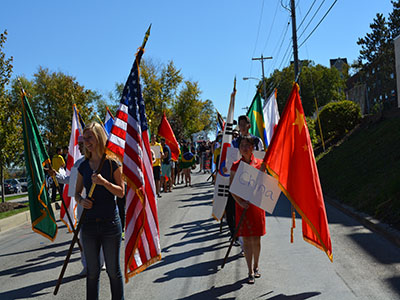 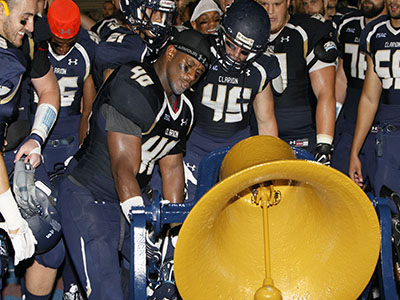 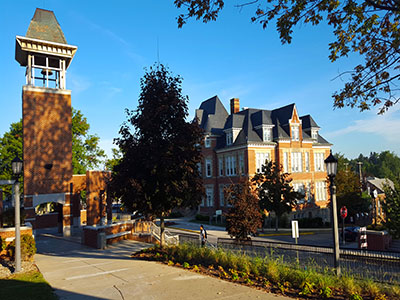