Now holding the title of European Space University of Earth and Humanity, Luleå University of Technology was founded in 1971 and is one of 12 higher education institutions in Sweden with a fully developed research organization. Students benefit from excellent laboratory facilities, including the high power laser laboratory, electron microscopes, HIP and RBSN equipment, acoustic and robotics laboratories, deep-drilling equipment and heavy-load laboratories, and a mineral surface reaction laboratory.

The main campus in Luleå features a newly renovated library, student computer centers in all university buildings, the largest gym in the area and a vibrant multi-cultural atmosphere. The school of music at the Piteå campus is housed in a new building equipped with three organ auditoriums, concert hall and state-of-the-art sound engineering labs. The Kiruna Campus has been titled the Space Campus of the university. For sports and outdoor enthusiasts, Scandinavia's best class ski slopes are directly adjacent to the university campus, while weekly basketball and ice hockey matches provide countless entertainment for everyone. 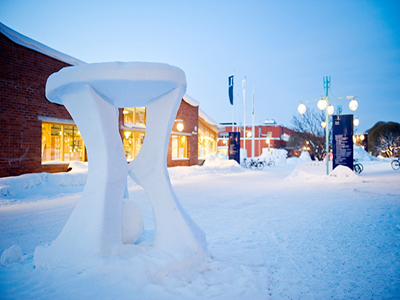 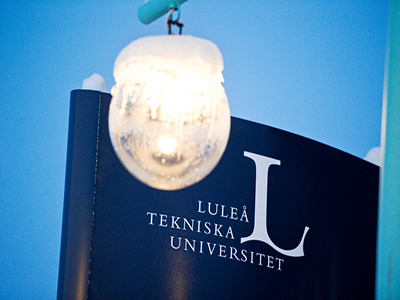 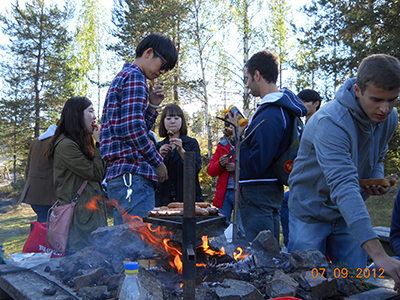 {{ university.programsLength }} Programs at Luleå University of Technology at Luleå (based on your filters)