With its 15,000 students (including more than 10 percent international students), Universität Trier embraces contrast: young, yet true to tradition; internationally oriented and regionally rooted; on the geographic edge of Germany, but in the heart of Europe. Since its beginnings in 1970, Universität Trier has been developing into a major academic center in a region characterized by its proximity to Belgium, France and Luxemburg. The balance between research and teaching, the university's increasing internationalization and interdisciplinary cooperations characterize many of the courses and degree programs.

There are six faculties which together cover more than 30 subject areas. Faculty and departmental buildings are grouped around the Forum and the Central Library, to which they are connected by bridges. With its modern architecture surrounded by luscious green nature, it is said to be one of Germany's most beautiful campuses. 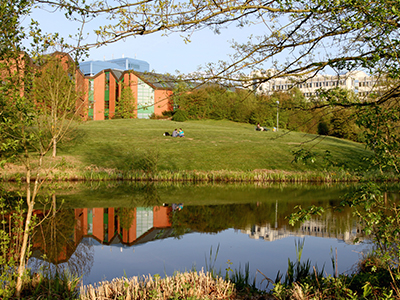 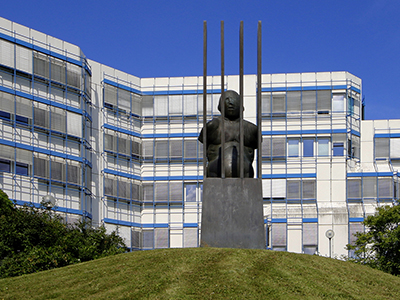