Founded in 1969, Le Mans Université is a small multidisciplinary institution with a single campus. Le Mans is best known for its 24-hour sports car race and its well preserved old city where Cyrano de Bergerac was filmed. As the ISEP site in France closest to Paris, Le Mans offers you a combination of a charming small French town with easy access to the City of Lights. As one of the smaller universities in France, Le Mans Université offers students the opportunity to engage with other French students, take courses taught in French or English in many subjects and improve their French language skills. Key figures include:

The university has created speacial programs for international students to ensure that students can easily find courses based on specified tracks. Browse the two program offerings below for more information! 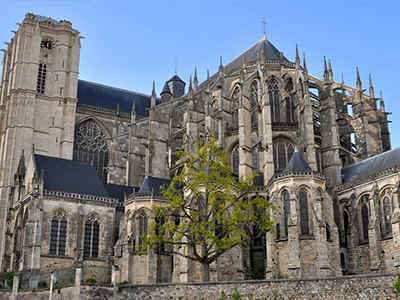 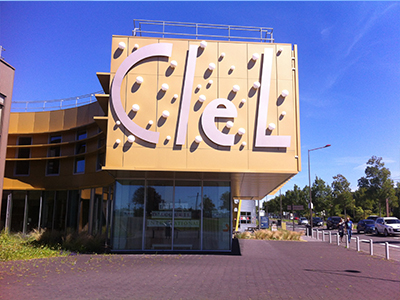