Tio University of Applied Sciences offers small-scale and high quality education with challenging curricula and appealing projects, making it a great place for Dutch and international students to study.

Tio is one of the most prestigious universities of applied sciences in The Netherlands. Satisfied students and the quality of education are key elements. Tio is very proud of the fact that in addition to the highest scores Tio received in the National student survey (NSE) and the Elsevier Enquiry Best study courses 2015, Tio has also been pronounced best university of applied sciences (small size) in the Netherlands by the 2016 Higher Education Guide.

The education at Tio is small-scale, personal and interactive, and lecturers know you by name. When weighted in the 2014-2015 academic year, the average number of students across the whole of Tio was 11 per classroom. This enables active participation in the lectures, for example by taking part in role-playing games and discussions. Projects are an important part of the bachelor courses. You may be able to visit events, run a hotel with fellow students, organize a trip or manage an investment portfolio. 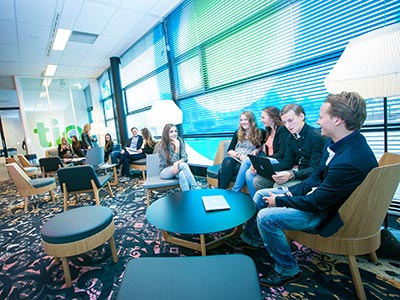 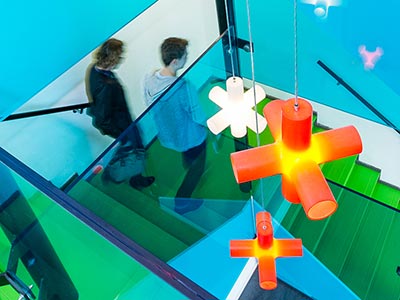 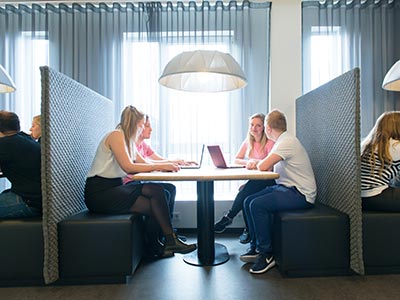