Winston-Salem State University is a bold, vibrant and diverse academic community that fosters the creative thinking, analytical problem-solving, and depth of character graduates need to transform themselves and their world. These values embody our motto, “Enter to Learn. Depart to Serve.”

Founded in 1892, WSSU enjoys a distinguished reputation as a historically black constituent institution of the University of North Carolina that offers a rich curriculum rooted in a high-quality, liberal education. We have been recognized as a national leader in higher education: U.S. News and World Report named WSSU one of the Top Public Schools in the U.S. and one of the Top Historically Black Colleges and Universities in the country.

Our undergraduate and graduate students can choose from many innovative areas of study designed to equip them with the skills and knowledge needed to develop creative solutions to today’s — and tomorrow’s — complex problems. 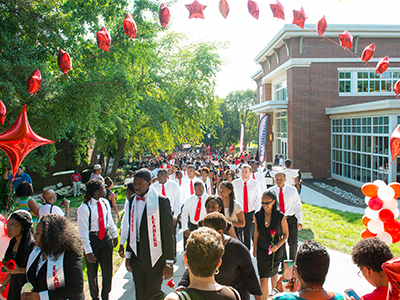 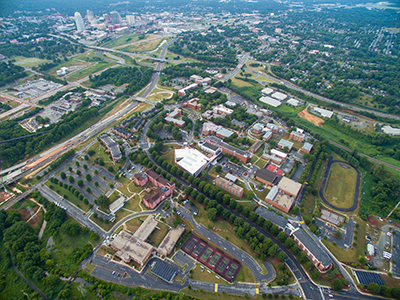 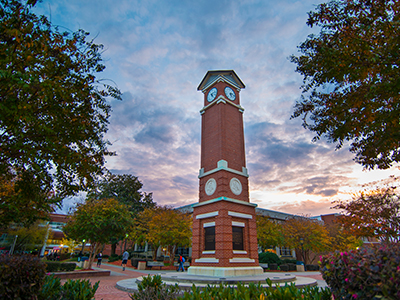